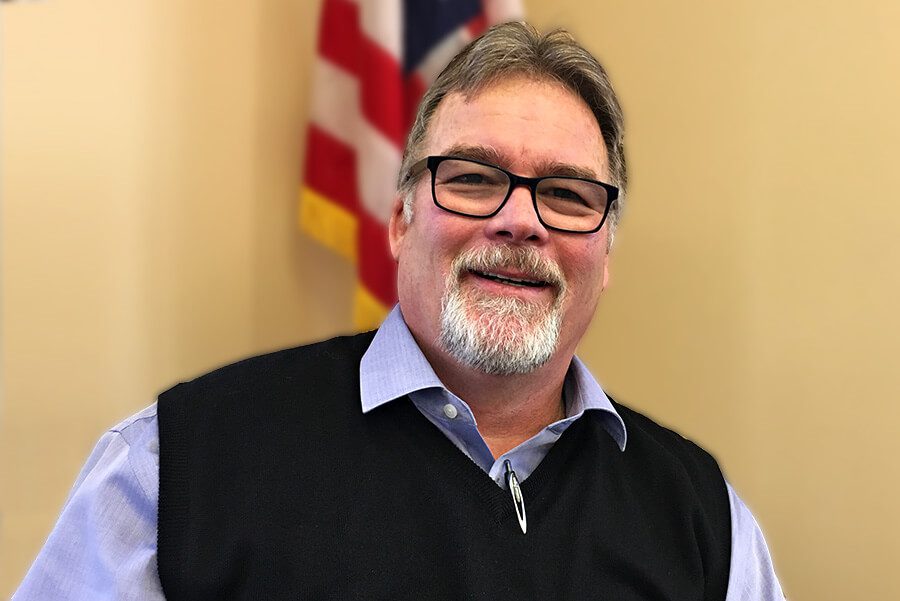 It is with our deepest sorrow that we inform you of the death of Klaas E. DeBoer. He spent his professional career in the electrical industry working here at the Intermountain Electrical Association (IEA) as Executive Director and the Intermountain Chapter, NECA as the Chapter Manager. Klaas retired after 38 years in the industry and was highly respected in his profession and served on many boards and committees.

His full obituary and funeral details are below. We are all so sad about this news. Klaas was a beloved part of this industry for so many years, and created amazing long-lasting friendships among many.

Our beloved husband, father, and grandfather, Klaas E. DeBoer, passed away on September 16, 2021, at his home in St. George Utah. He was born October 22, 1953, in Lehi, Utah to Klaas and Ruth Cook DeBoer (d). Klaas was the second of three children, having an older sister and younger brother.

Klaas spent his early years in Cedar Fort, Utah working on his grandparents’ farm, where he learned his hard work ethic and acquired a love for animals. His family moved to Farmington, Utah when he was 14 years old. He went on to graduate from Davis High in 1972, where he excelled in playing sports, specifically football. During this same time, he worked in the family hardware store, Kaysville Builders.

In 1974 he completed an LDS Mission to Palmyra New York. Upon returning he attended Utah State University. In 1976 he met and married Jeanette Lund (later divorced). They were blessed with a daughter, Monique, and son, Klaas A. DeBoer.

He met and married his beloved sweetheart Jane (“Janee”) Perry in 1995, immediately growing his family from two children to five. Klaas & Janee resided in Murray, Utah with their beloved dogs, Fancy & Dozer. During his retired years, they would split their time between their homes in Murray and St. George, Utah. Klaas and Janee’s favorite spot to vacation was Ireland. He loved to travel, enjoyed boating, riding motorcycles, and visiting with lifelong friends and neighbors, but his greatest love was his family. He will be remembered for his engaging smile and big, warm, loving bear hugs.

Klaas spent his professional career in the electrical industry working for Intermountain Electrical Assoc. (IEA) as Executive Director and the Intermountain Chapter, NECA as the Chapter Manager. Klaas retired after 38 years in the industry. He was highly respected in his profession and served on many boards and committees. 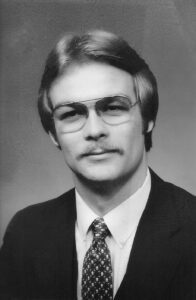 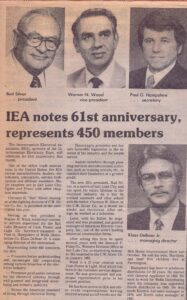 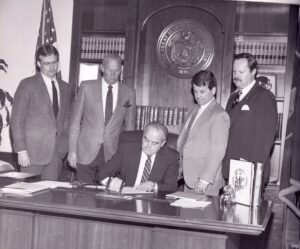 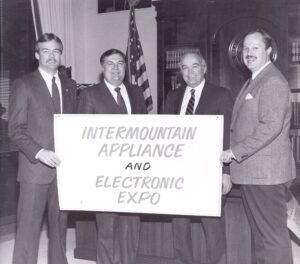 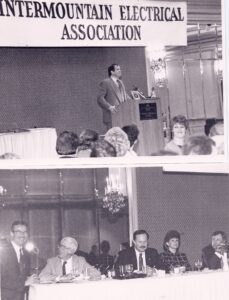 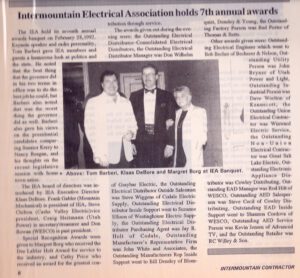 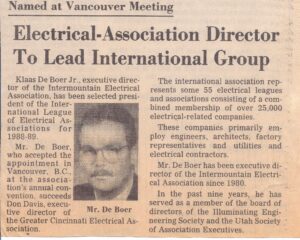 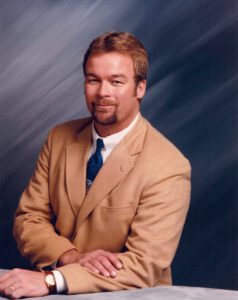 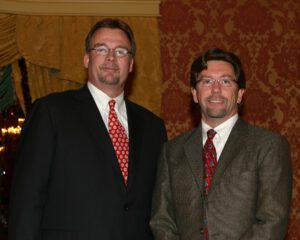 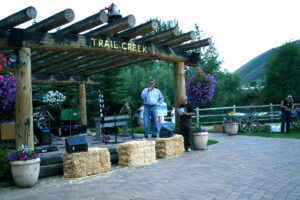 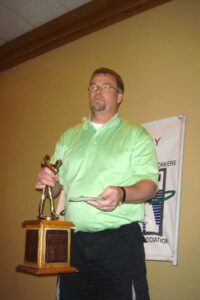 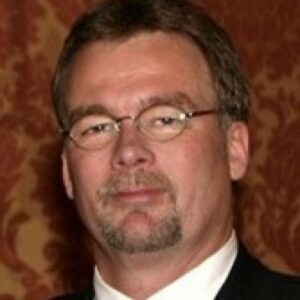 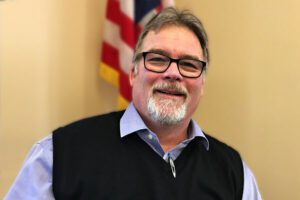 The nomination period for the 35th Annual IEA Awards is currently closed. Nominations open up toward the end of each year around mid-December. Please check back then to nominate for the next award season. Thank you.

Voting period will be open on January 21st. Please come back with your active IEA Member login.